Bundesliga top scorer 2021/22. Robert Lewandowski topped the Bundesliga scoring chart last term with an astonishing 41 goals and defended his trophy with a 35-goal haul in 2021/22 ahead of Patrik Schick and Erling Haaland.

The FIFA Best Men’s Player made it a record 18 away goals in the Bundesliga when hitting the target against Mainz in a 3-1 reverse for Bayern on Matchday 32 and made sure of topping the scoring charts for fifth year in a row – and seventh time overall – by hitting his 35th of the campaign on the final day.

Patrik Schick ended the season just a goal shy of Stefan Kießling’s Leverkusen single-season record of 25 goals. What made that all the more impressive is the fact the Czech forward was sidelined with an injury for a significant spell of the campaign. 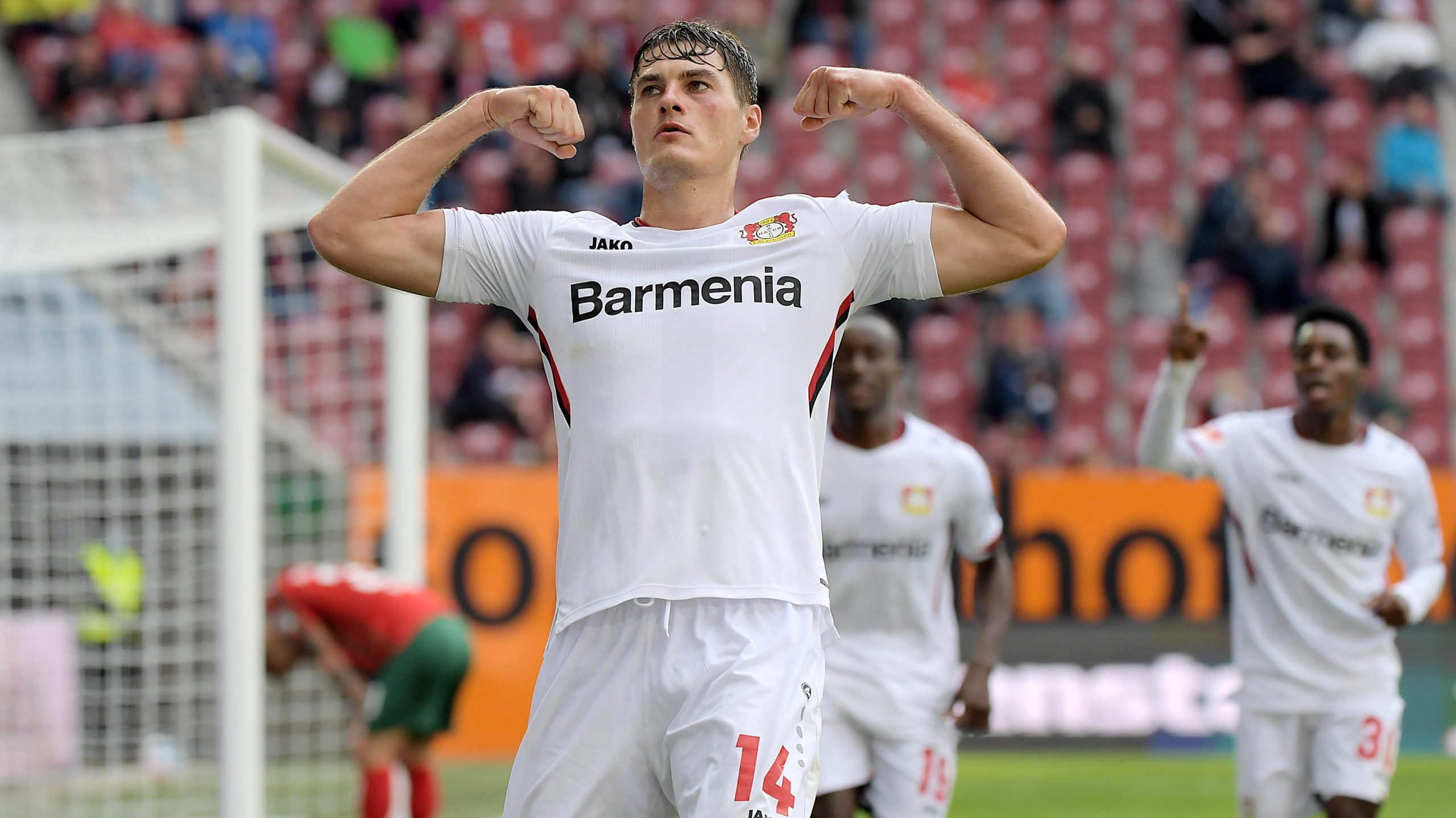 Bayer Leverkusen striker Patrik Schick has picked up where he left off at the Euros.

The Norwegian bowed out of the Bundesliga by scoring in his final game for Dortmund, converting from the penalty spot to register his 22nd league goal of the campaign.

Nkunku was Leipzig’s top scorer this season, producing career-best numbers for a single campaign. The Frenchman found the net 11 times in 2022 alone, with his final strikes of the season coming in the 4-0 win at Augsburg on Matchday 33.

Modeste helped Cologne qualify for Europe with a stunning 20-goal effort in 2021/22. Half of those goals came from the Frenchman’s head, with Modeste heading in for the 10th time in the final day defeat at VfB Stuttgart.

The ex-Liverpool striker hit his 14th and 15th goals of the campaign on Matchday 34 as he dramatically sealed a UEFA Europa League spot for his team. 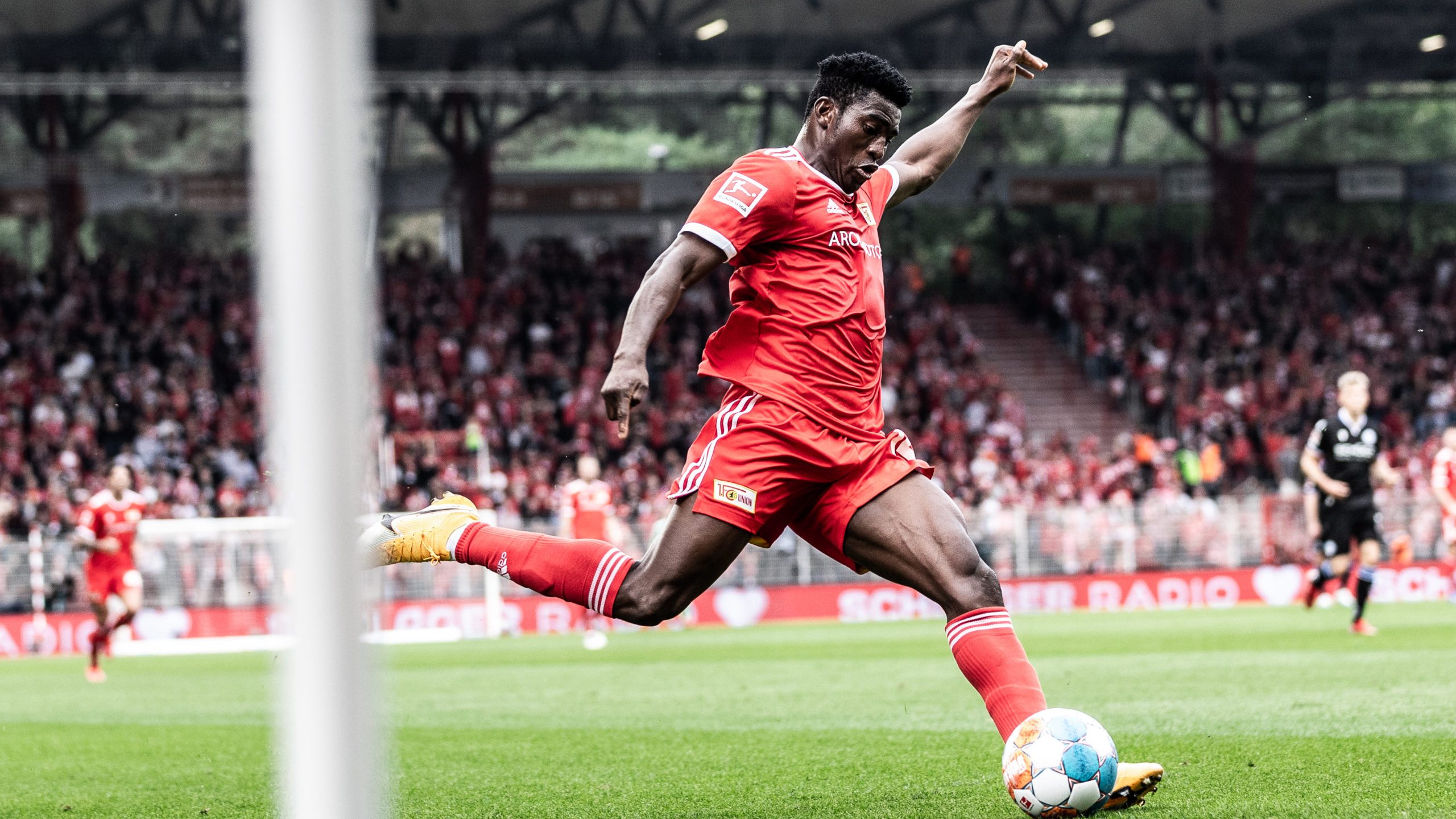 Gnabry’s 13th strike of the season – scored in Bayern’s title-winning Klassiker victory against Dortmund – saw the Germany international surpass his previous best goal-haul in the Bundesliga, and he added a 14th a week later against Stuttgart. 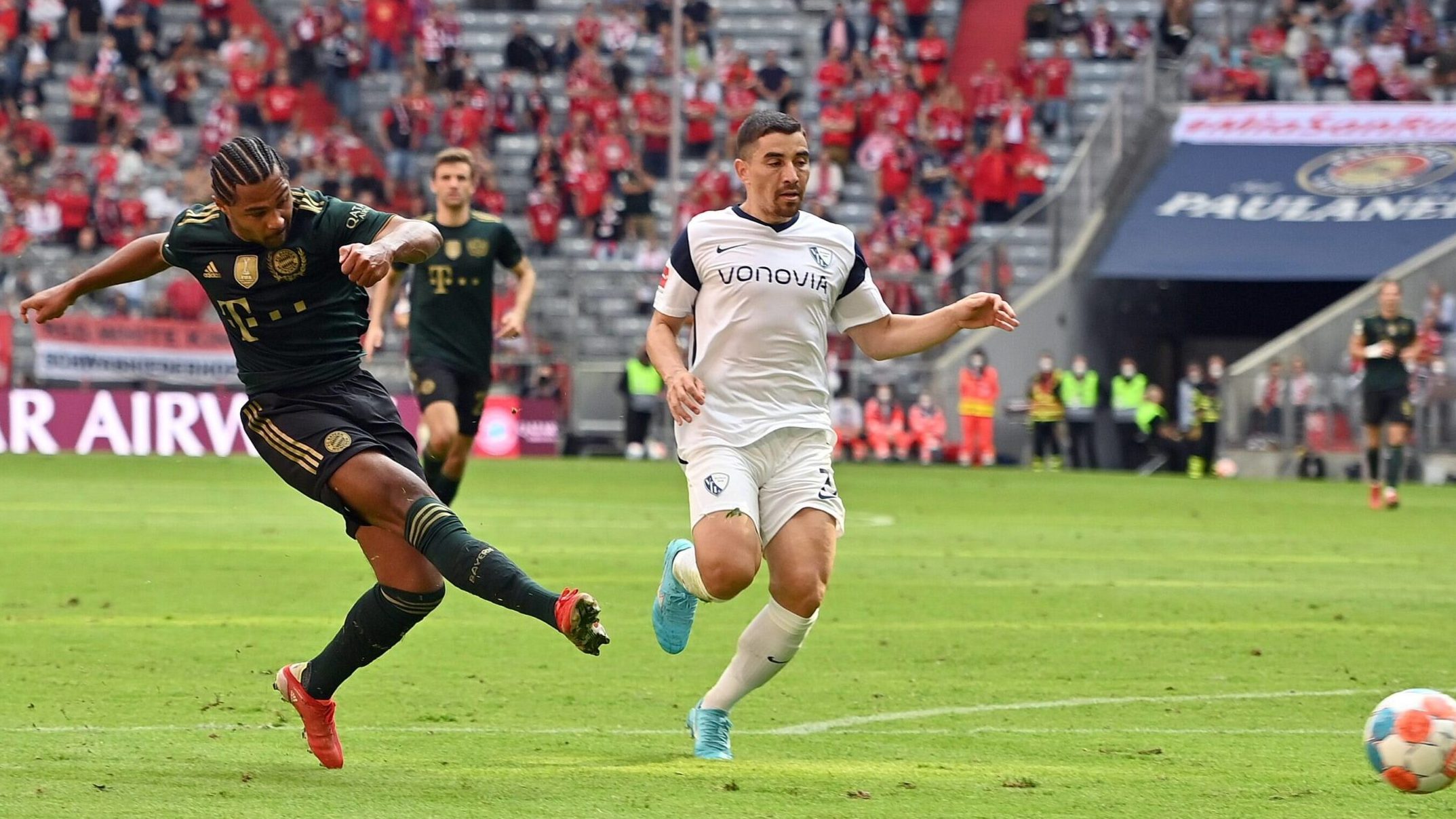 Serge Gnabry has had his shooting boots on again for Bayern Munich this season. – Frank Hoermann

Diaby notched double figures for the season in the Matchday 22 success over VfB Stuttgart. His 13th and final goal of the season helped Leverkusen secure UEFA Champions League football on Matchday 33. 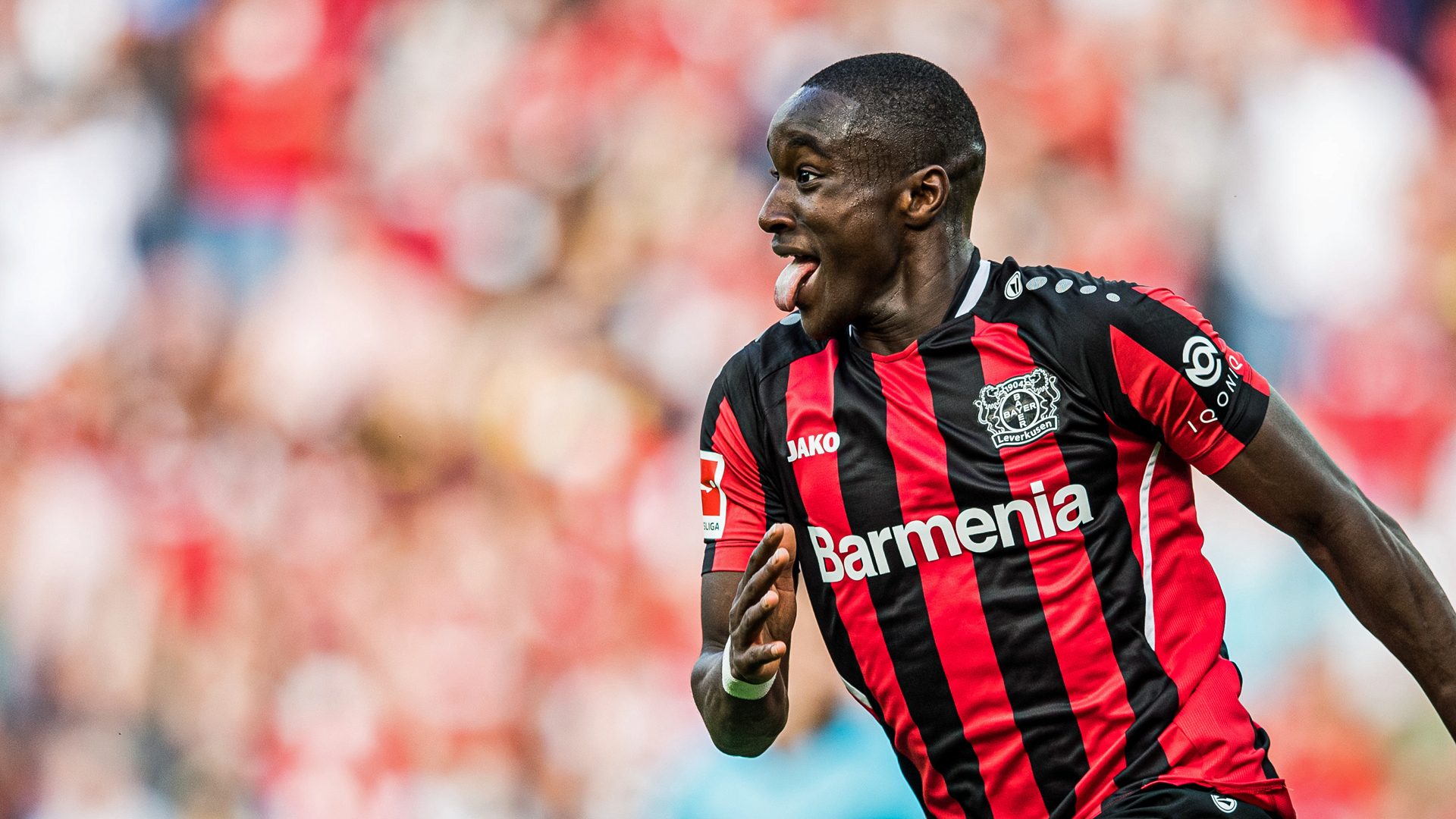 Moussa Diaby enjoyed his most prolific ever season. – DFL

Kruse started the season at Union Berlin, scoring five times in the first half of the campaign before Wolfsburg came calling in January. The veteran forward added a further seven to his tally for the Wolves, with his final goal of the season securing a draw with champions Bayern.

Hofmann struck three doubles across the final four games to end on 12 for the season. His final brace came on Matchday 34 as the Foals beat Hoffenheim 5-1.